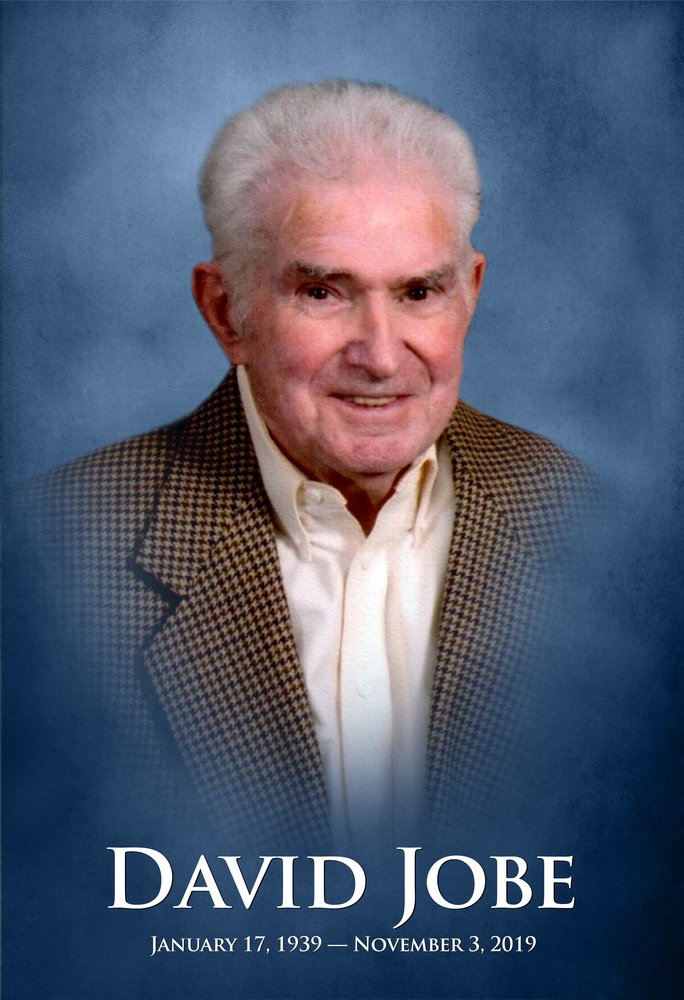 SMSgt. David L. Jobe, U.S. Air Force (Ret), 80, of Jackson, passed away, at home, on Sunday, November 3, 2019 after battling Parkinson’s Disease for many years. He was born on January 17, 1939, in Delina, Tennessee, son of the late Raymond Jobe and the late Mildred I. Franklin Jobe. David enjoyed playing golf, bowling (300 game), fishing, and watching the Georgia Bulldogs football team. David’s Air force career took him to the Philippines , Puerto Rico, Thailand, and several other stateside bases. After he retired, he worked Civil Service at Warner Robins Air Force Base and then as a Realtor at Century 21, and was an Associate Broker at Coldwell Banker SSK in Warner Robins. David was preceded in death by his brother Carl Ray Jobe.

A funeral service for SMSgt, David L. Jobe will be held at 2:30 P.M. on Sunday, November 10, 2019, at First Baptist Church in Jackson with Pastor Keith Joseph and Pastor Cary Snelling officiating. Friends may visit the family at the church one hour prior to the service. Burial, with full military honors, will be held on November 12, 2019 at Milledgeville Military Cemetery at 1:00 P.M. Those who wish may sign the online guest registry at http://www.sherrell-westburyfuneralhome.com.

To send flowers to the family or plant a tree in memory of David Jobe, please visit Tribute Store
Sunday
10
November