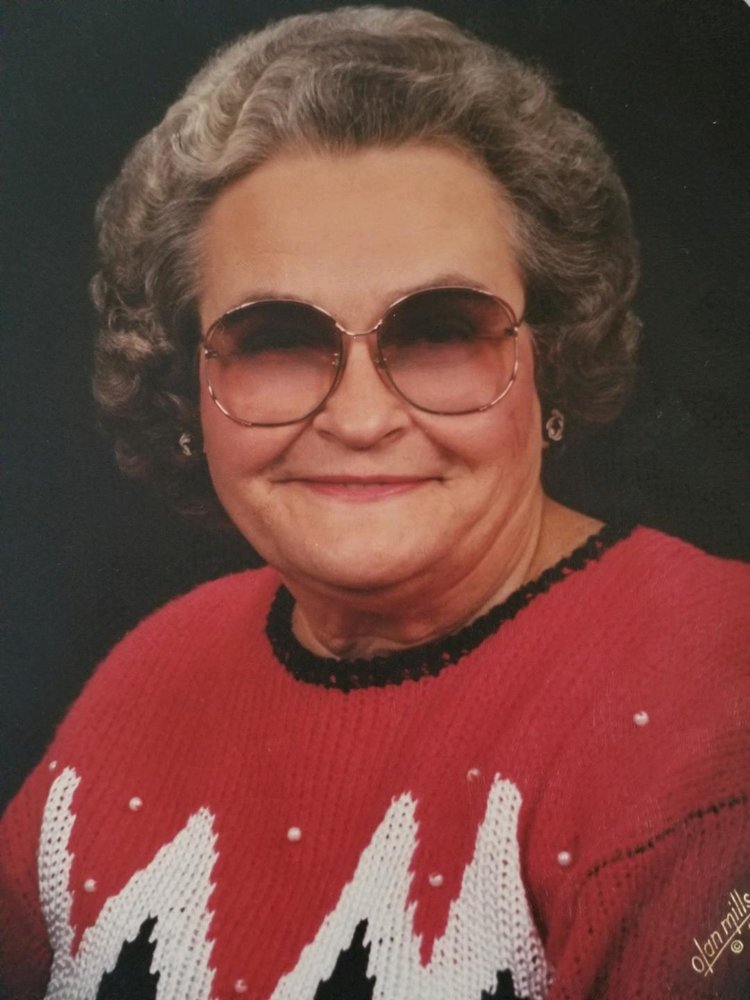 Mrs. Dorothy Lee McCart Tribble, age 90, of Jackson, Georgia, passed away Sunday, April 26, 2020, at Brightmoor Nursing Center. She was born on Sunday, July 28, 1929, in Covington, Georgia, daughter of the late Bruce McCart, Sr. and the late Vera Moss McCart. Dorothy was a member of Eastern Star. She was preceded in death by husbands, Parks Benson “Buddy” White, and Leonard Tribble; daughter, Cynthia Lee White Noel; and several siblings. Dorothy is survived by her son-in-law, Dean Noel, Jr.; grandsons, Dean Noel III, and Chris Noel; sisters-in-law, Tiny McCart, Betty McCart, and Peggy McCart; special niece, Gail Long; and several other nieces, nephews, and cousins. A private graveside service for Mrs. Dorothy Tribble will be held on Wednesday, April 29, 2020, at Stodghill Family Cemetery with Reverend Artie Sposaro officiating. Friends may stop by the funeral home Tuesday afternoon from 2:00 P.M. until 6:00 P.M. for the viewing. Those who wish may sign the online guest registry at www.sherrell-westburyfuneralhome.com Sherrell-Westbury Funeral Home, 212 East College Street Jackson, GA is serving the Tribble family.
To plant a tree in memory of Dorothy Tribble, please visit Tribute Store
Services for Dorothy Tribble
There are no events scheduled. You can still show your support by planting a tree in memory of Dorothy Tribble.
Visit the Tribute Store
Share Your Memory of
Dorothy
Upload Your Memory View All Memories
Be the first to upload a memory!
Share A Memory
Plant a Tree