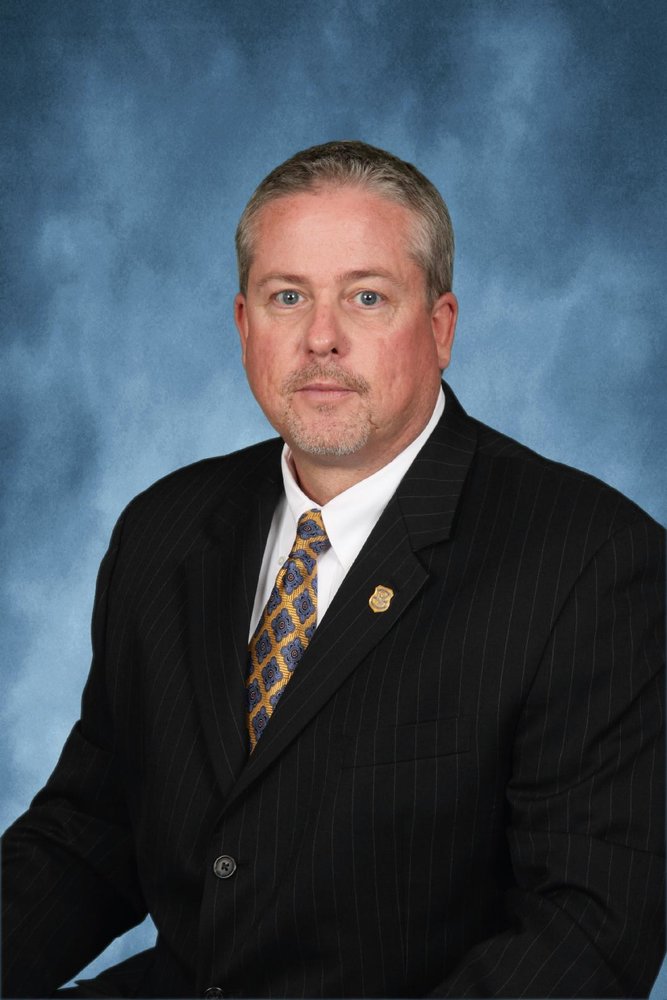 Mr. Ted Robert Staples, age 57, of Jackson, Georgia, passed away on Thursday, July 30, 2020. Ted was born on Saturday, September 8, 1962, in Atlanta, Georgia, to the late Roy Staples and the late Barbara Wilson Staples. He attended Towaliga Baptist Church. Ted retired from the Georgia Bureau of Investigation after 30 years of service including 12 years and manager of DOFS and 5 years as Assistant Deputy Director. He also served the FBI for 4 years as the chairman of the Scientific Working Group on DNA Analysis Methods. Ted was an avid outdoorsman and both alum and fan of the University of Georgia. Following his retirement in 2016, he spent his time loving his two grandsons. Ted is survived by his wife of 35 years, Kim Staples; daughter and son-in-law, Haley and Chad Roberson; son and daughter-in-law, Kyle and Brock Staples; grandchildren, Connor Roberson and Rhoades Staples; brothers and sisters-in-law, Steven and Cindy Staples, Keith and Sharon Staples, Todd and Sharon Staples; several nieces and nephews. A funeral service for Mr. Ted Staples will be held at 11:00 A.M. on Wednesday, August 5, 2020, at Towaliga Baptist Church with Mr. Rudy Mangham and Mr. Ralph Wilson officiating. Friends may visit the family prior to the service from 10:00 A.M. until 11:00 A.M. at the church. Those who wish may sign the online guest registry at www.sherrell-westburyfuneralhome.com. Sherrell-Westbury Funeral Home, 212 East College Street, Jackson, is serving the Staples family.
To send flowers to the family or plant a tree in memory of Ted Staples, please visit Tribute Store
Wednesday
5
August