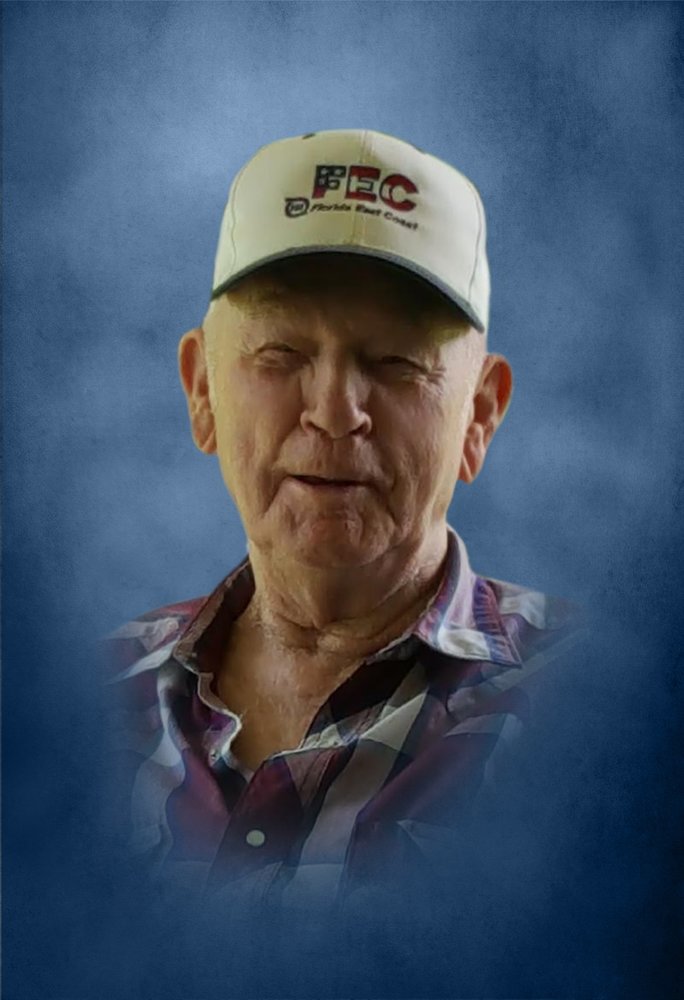 Obituary of Guy A. Thompson

Mr. Guy Arnold Thompson, age 86, of Jackson, Georgia, passed away Thursday, October 24, 2019. He was born on Friday, September 1, 1933, in Jackson, Georgia, son of the late Harvey Robert Thompson and the late Essie Mae Hardy Thompson. He was number 10 of 11 children. Mr. Guy was of the Baptist faith. He was a proud Veteran of the Georgia Army National Guard, having joined when he was 15 and serving for 22 years. Mr. Guy retired from State Supply and later worked part-time with Donny’s Propane. He enjoyed watching NASCAR, New York Yankee’s, and the Dallas Cowboys. He enjoyed life and worked hard.

A funeral service for Mr. Guy Thompson will be held at 3:00 P.M. on Sunday, October 27, 2019 at Sherrell-Westbury Funeral Home with Mr. Rudy Mangham officiating. Entombment will follow in the Jackson City Mausoleum. Friends may visit the family at the funeral home on Saturday evening from 6:00 P.M. until 8:00 P.M. In lieu of flowers the family has requested those desiring to make donations to Noah’s Ark, 712 Locust Grove Griffin Road, Locust Grove, GA 30248 in memory of Mr. Thompson. Those who wish may sign the online guest registry at www.sherrell-westburyfuneralhome.com

To send flowers to the family or plant a tree in memory of Guy Thompson, please visit Tribute Store
Saturday
26
October