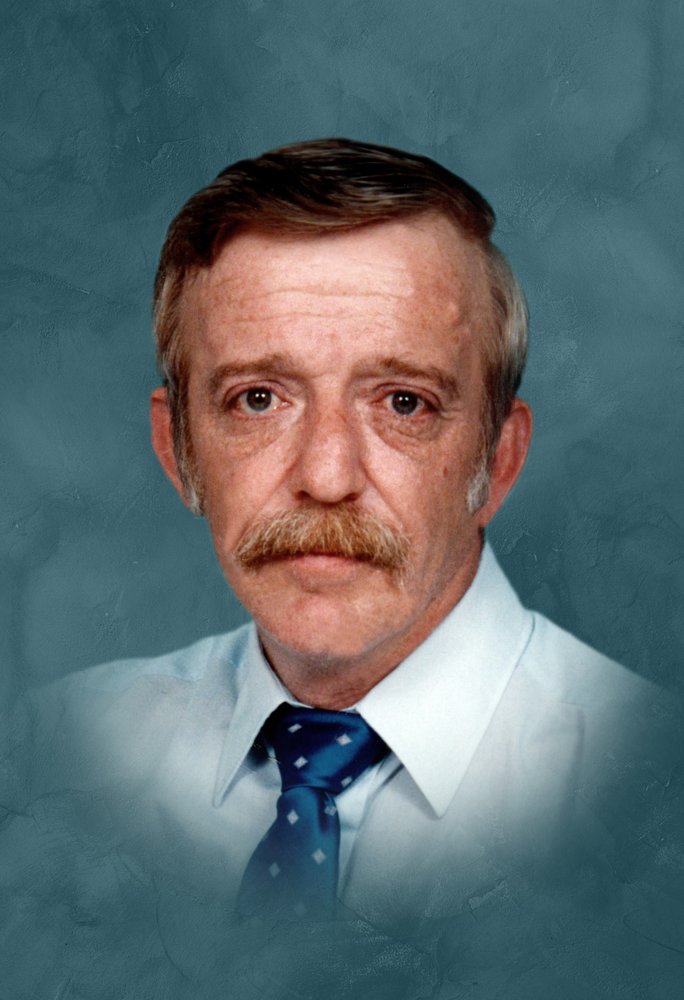 Mr. Aaron Milton Adams, age 68 of Locust Grove, Georgia, passed away on Thursday, December 3, 2020. Aaron was born on Tuesday, February 12, 1952 in Atlanta, Georgia to the late James Adams and the late Sarah Elizabeth Glenn Adams. He was a proud Veteran of the United States Army having served during the Vietnam War. Aaron was a former Police officer with the Hampton Police Department. Aaron is survived by his wife, Bonnie Adams; daughter and son-in-law, Shelly and Scott Rohde; son and daughter-in-law, Shon and Amy Adams; grandchildren, Micheal Adams, Austin Adams, Joshua Rohde and Sarah Rohde; great-grandchildren, Hunter Adams and Gunner Adams; brothers, Michael Adams and Timmy Adams; several nieces and nephews. A funeral service for Mr. Aaron Adams be held at 1:00 P.M. on Monday, December 7, 2020 in the Sherrell Memorial Chapel with Mr. Rudy Mangham officiating. Interment will follow in Locust Grove City Cemetery. Friends may visit the family on Sunday evening from 4:00 P.M. until 8:00 P.M. at the funeral home. Those who wish may sign the online guest registry at www.sherrell-westburyfuneralhome.com. Sherrell-Westbury Funeral Home, 212 East College Street, Jackson, is serving the Adams family.
To send flowers to the family or plant a tree in memory of Aaron Adams, please visit Tribute Store
Sunday
6
December