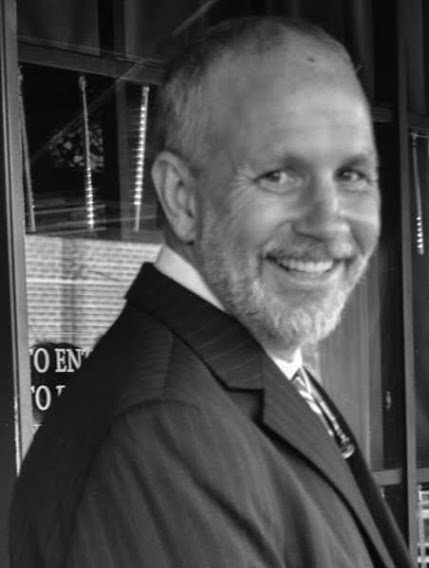 Mr. William Michael “Mike” Freeman, age 52, of Jackson, GA, passed away Friday, December 25, 2020. Mike was born on Sunday, May 26, 1968 in Jackson, Georgia to the late William Donald Freeman and the late Doris Evelyn Anthony Freeman. In addition to his parents, he was preceded in death by a brother-in-law, Dick Marcott; and a great-niece, Aubrey Pope. Mike retired from Central Georgia EMC after 31 years of service. He enjoyed playing baseball, watching UGA football, fishing and going to the beach. Mike is survived by wife, April Crane Freeman; sisters and brother-in-law, Janet Freeman, Kathy Marcott, Donna & Mike Malone; mother-in-law, Faye Crane; his fur babies, Bella & Sadie; several nieces and nephews & great-nieces and great-nephews. A memorial service for Mr. Mike Freeman will be held at 5:00 P.M. on Monday, December 28, 2020 in the Sherrell Memorial Chapel with Reverend Robert Henderson officiating. The service will be live streamed on the funeral home Facebook page. The family will receive friends at the funeral home Monday afternoon from 3:00 P.M. until 5:00 P.M. In lieu of flowers, the family request donations be made to the Jackson Red Devil Baseball Team, c/o Mickey Moody, 717 South Harkness Street, Jackson, Georgia 30233. Those who wish may sign the online guest registry at www.sherrell-westburyfuneralhome.com Sherrell-Westbury Funeral Home, 212 E. College Street, Jackson, GA, is serving the Freeman family.
To send flowers to the family or plant a tree in memory of Mike Freeman, please visit Tribute Store
Monday
28
December