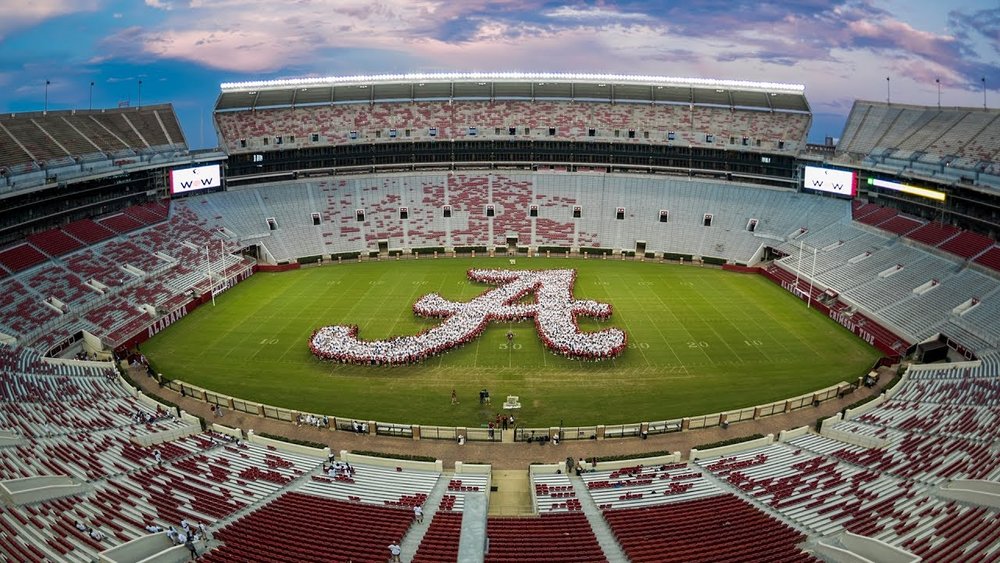 Mr. Richard Joe Rupert Raleigh, Sr., age 76, of Griffin, Georgia, passed away Saturday, December 26, 2020 at Wellstar Atlanta Medical Center. Richard was born Saturday, July 29, 1944, in Birmingham, Alabama. He is preceded in death by his parents Homer Richard Raleigh and Mildred Jo Swinney Raleigh, and his wife of 51 years, Marcia Keeton Rea Raleigh. Richard was a graduate of the University of Alabama, where he was a member of the Alabama Alpha Chapter of Phi Kappa Psi fraternity. Richard was a long-time member of the First United Methodist Church of Griffin. He also served for many years as Scoutmaster of Boy Scout Troop One where his sons were Scouts. Richard continued his service to Troop One and to Boy Scouts after his sons achieved Eagle Scout and left the troop. As a result of his service, Richard was awarded the prestigious Boy Scout Silver Beaver Award, and the Vigil Honor of the Order of the Arrow for service to lodge, council, and Scouting. Richard was a devoted husband, father, and grandfather. He touched so many lives – offering advice and help, giving of his time, joking and kidding, and loving others – putting others above himself. Richard is survived by his sons, Richard Joe Rupert Raleigh, Jr. (Shannon) and Ben Raleigh; grandchildren, Sarah Medders Raleigh and Richard Joe Rupert Raleigh, III (“Tripp”); brother-in-law, Richard G. Wiley and sister-in-law Barbara Rea Pearson; and several nieces and nephews. A memorial service for Mr. Richard Raleigh, Sr. will be held on January 9, 2020 at 1:00 p.m. at the First United Methodist Church of Griffin, Georgia. In lieu of flowers, please consider making a donation in memory of Richard Raleigh, Sr. to Griffin First United Methodist Church or to the American Diabetes Association. Those who wish may sign the online guest registry at www.sherrell-westburyfuneralhome.com Sherrell-Westbury Funeral Home, 212 E. College Street, Jackson, GA, is serving the Raleigh family.
To send flowers to the family or plant a tree in memory of Richard Raleigh, Sr., please visit Tribute Store
Saturday
9
January