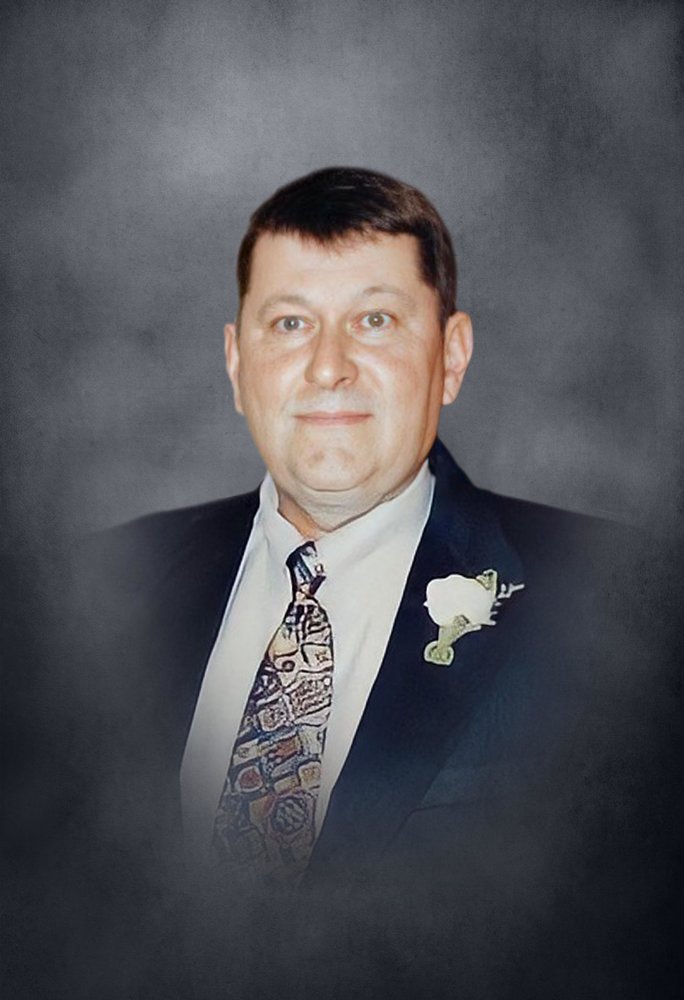 Mr. Russell Lee “Rut” Richardson, age 75, passed away on Saturday, January 2, 2021. Rut was born on Wednesday, December 5, 1945 in Jackson, Georgia to the late Herman Thomas Richardson, Sr. and the late Nellie Biles Kinard. In addition to his parents, he was preceded in death by his brother, Herman Richardson, Jr. Rut enlisted in the United States Navy and served in the Vietnam War. After a long career, he retired from Georgia Power. He loved visiting Jekyll Island and Cocoa Beach in Florida. Rut loved watching trains. He also enjoyed watching the Atlanta Braves, Pro wrestling, and University of Georgia football. Rut is survived by his wife of 50 years, Bonnie Richardson; daughter and son-in-law, Toni & Scott Edgar; son, Buck Richardson; grandchildren, Andi Edgar, Michael Richardson, Abby Richardson; brother, James “Peanut” Richardson; sister and brother-in-law, Bonnie & Danny Wise; stepbrothers, Andy & Shirley Kinard, Dan Kinard; mother-in-law, Margaret Sherrell; children at heart, Kristy, Matt, Drew, Stephan, and Bo; brothers and sisters at heart, George & Jan Washington, Angelyn Washington, and Dickie Britton; and a large number of nieces, nephews, and cousins. A private memorial service for Mr. Russell “Rut” Richardson will be held in the Sherrell Memorial Chapel on Saturday, January 16, 2021 at 2:00 P.M. with Mr. Rudy Mangham officiating. Friends may view a live stream of the service on the Sherrell-Westbury Facebook page. In lieu of flowers, the family has requested that donations be made to either Stephen Siller Tunnel to Towers Foundation (https://tunnel2towers.org/donate) or to the Wounded Warrior Project (https://www.woundedwarriorproject.org/donate). Those who wish may sign the online guest registry at www.sherrell-westburyfuneralhome.com Sherrell-Westbury Funeral Home, 212 E. College Street, Jackson, GA, is serving the Richardson family.
To send flowers to the family or plant a tree in memory of Russell Richardson, please visit Tribute Store