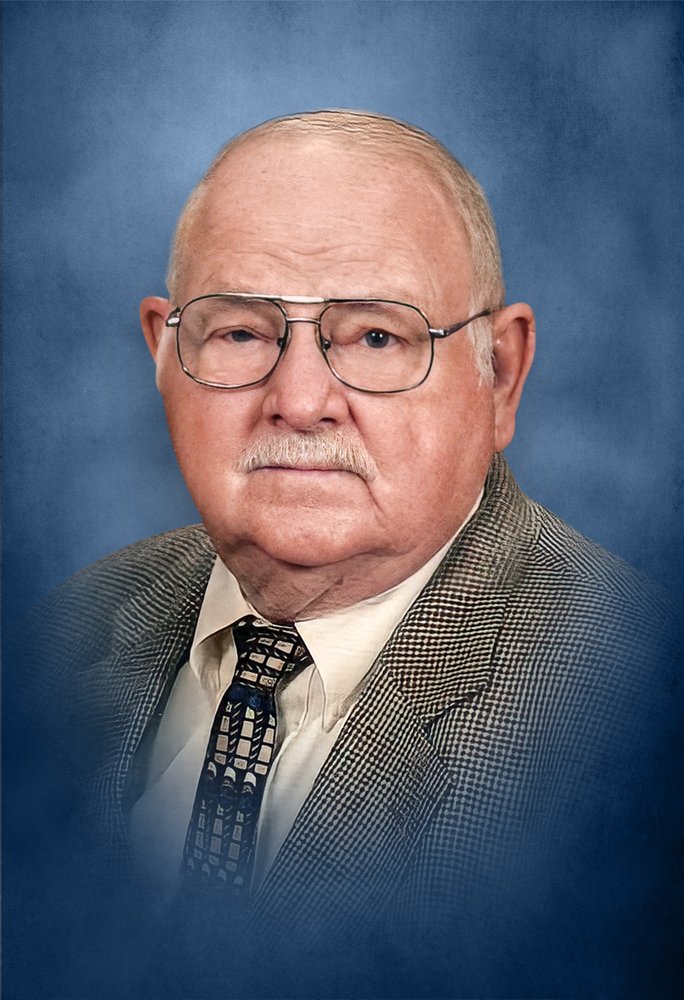 Please share a memory of Tony to include in a keepsake book for family and friends.
View Tribute Book
Mr. Tony Dodson King, age 83, of Jackson, Georgia passed away Wednesday, March 31, 2021 at his home. Tony was born on Monday, March 21, 1938 in Jackson, Georgia to the late Charles Dodson King and the late Lillian Pye King. Along with his parents, Tony was preceded in death by his brother, Terry King. Tony was a 20-year Veteran with the United States Air Force retiring as a Staff Sergeant. He later worked for Cawthon Brothers Gas Company and retired from the Georgia Diagnostic and Classification Center. He was a member of First Baptist Church of Jackson and had a love for golf, hunting, fishing, and animals. Tony is survived by his loving wife of 62 years, Gloria King; daughter, Pebbles Edgin; son and daughter-in-law, Bill and Mindi King; grandchildren, Matt Edgin, Ashley Edgin, Owen King, Caleb King; great-grandchildren, Aubree Edgin, Eden Edgin; brothers and sister-in-law, Randall and Gail King, Danny King; sister, Cherry Lou King; half-brothers and sisters-in-law, Mike and Christy King, Doug and Wanda King; several cousins, nieces, and nephews. A funeral service for Mr. Tony King will be held on Monday, April 5, 2021 at 11:00 A.M. in the Sherrell Memorial Chapel with Mr. Rudy Mangham officiating. Tony will be laid to rest at the Georgia Veterans Memorial Cemetery in Milledgeville on Wednesday. Friends may visit with the family on Monday from 10:00 A.M. until 11:00 A.M. at the funeral home. In lieu of flowers, the family requests donations to the American Diabetes Association, P.O. Box 7023, Merrifield, VA 22116-7023, www.diabetes.org. Those who wish may sign the online guest registry at www.sherrell-westburyfuneralhome.com. Sherrell-Westbury Funeral Home, 212 E. College Street, Jackson, GA, is serving the King family.
To send flowers to the family or plant a tree in memory of Tony King, please visit Tribute Store
Monday
5
April