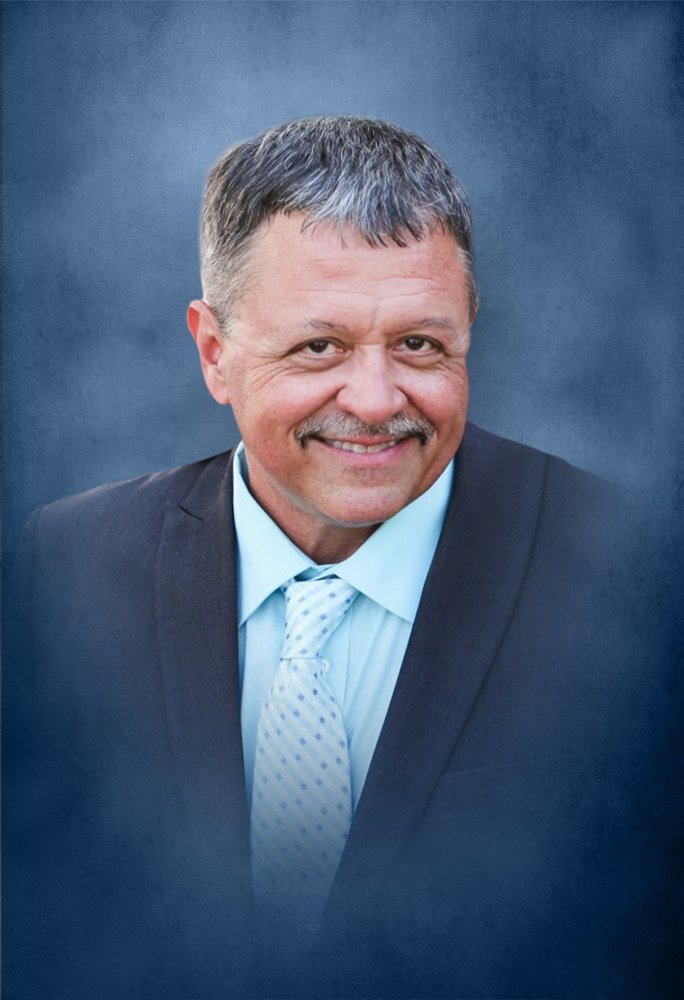 Please share a memory of Robert to include in a keepsake book for family and friends.
View Tribute Book
Robert Lee “Rob” Tanksley, a licensed, skilled tree man and life-long resident of Clayton County GA, passed away unexpectedly June 6, 2021. Robert was born on April 2, 1964 and is survived by his parents Robert William Tanksley and Mary Frances Tanksley, his brothers Chris Tanksley (Angie Tanksley) and Tim Tanksley (Killer Tanksley), his children Jessica Tanksley (Chaina Strength), Robert Tanksley (Kensley Tanksley), and Little Christian, Uncle Bobby Nash (Sheree Nash), Uncle Don Nash, many cousins, extended family, and friends. Rob was a hard-working, good hearted man who would give the shirt off of his back to help a friend in need. He is a graduate of Forest Park High class of 82. He was a great father to his children and instilled in them the morals and values that only a daddy could. Rob loved working out, playing video games, grilling, and cutting trees. Everyone who knew Rob knows how much of a joy he was to have in their life. Whether it be a good laugh or a good time, Rob was the life of the party. He was strong willed and a problem solver. His work ethic was unlike any other and his repeat customers showed his skill for his craft. Rob was a great man, a legend, and he will be surely missed. A funeral service for Mr. Rob Tanksley will be held on Thursday, June 10, 2021, at Zion Hill Baptist Church at 2:00 P.M. with Pastor Martin Jones officiating. Friends may visit with the family at the church from 12:00 P.M. until 2:00 P.M. Those who wish may sign the online guest registry at www.sherrell-westburyfuneralhome.com. Sherrell-Westbury Funeral Home, 212 E. College Street, Jackson, GA, is serving the Tanksley family.
To send flowers to the family or plant a tree in memory of Robert Tanksley, please visit Tribute Store
Thursday
10
June

Look inside to read what others have shared
Family and friends are coming together online to create a special keepsake. Every memory left on the online obituary will be automatically included in this book.
View Tribute Book
Share Your Memory of
Robert
Upload Your Memory View All Memories
Be the first to upload a memory!
Share A Memory
Send Flowers
Plant a Tree