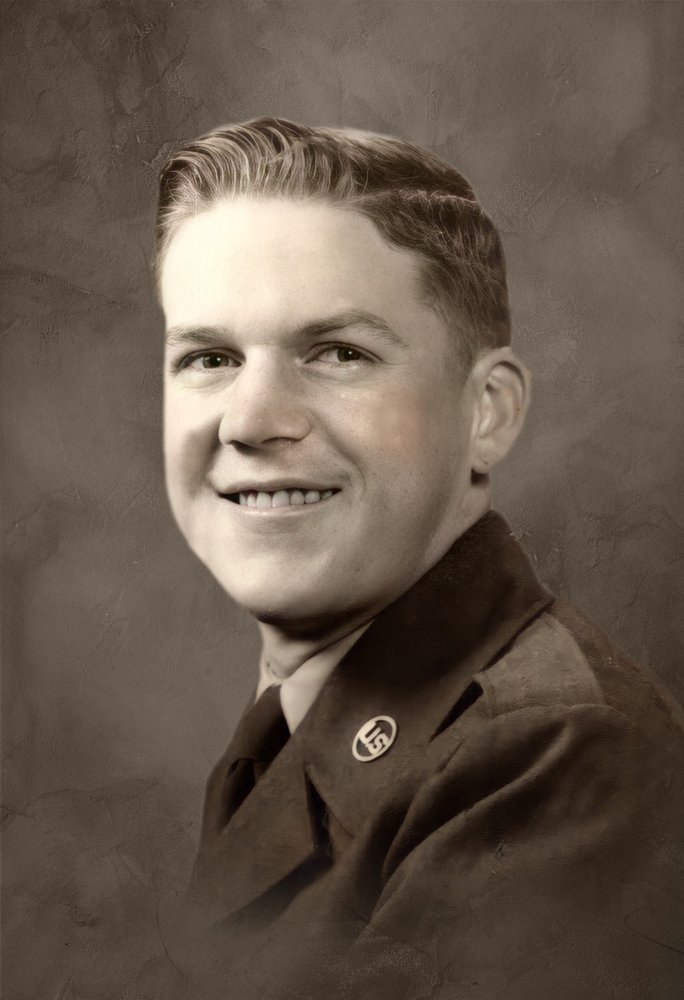 Please share a memory of Oliver to include in a keepsake book for family and friends.
View Tribute Book
Mr. Oliver “Sonny” Sanders Moss, age 85, of Jackson, Georgia passed away Thursday, July 29, 2021. Oliver was born on Friday, February 28, 1936, in Jackson, Georgia to the late William Jones Moss and the late Lois Elizabeth Fogg Moss. Along with his parents, Oliver is preceded in death by his wife, Janet Bond Moss and nine siblings. He was a veteran of the United States Air Force and served in the Korean War. Oliver was a big history buff and enjoyed studying genealogy. He was a big supporter of veterans and helped design and build the Jackson Veteran Memorial. Mostly, he loved his family, especially his grandkids. Oliver is survived by his children, Jeffrey Paul Moss, Daniel Jeffery Moss, Elizabeth Ross; grandchildren, Collin Moss, Kaitlin Dooley, Megan Duncan, Patrick Moss, Olivia Ross, Jonathan Ross, Ethan Ross, Adelia Horner; siblings, Hazel Lummus, Gloria King; several nieces and nephews. A memorial service for Mr. Oliver Moss will be held on Saturday, August 7, 2021, at 11:00 A.M. at Sherrell Memorial Chapel with Mr. Rudy Mangham officiating. Friends may visit with the family one hour prior to the service at the funeral home. Those who wish may sign the online guest registry at www.sherrell-westburyfuneralhome.com. Sherrell-Westbury Funeral Home, 212 E. College Street, Jackson, GA, is serving the Moss family.
To send flowers to the family or plant a tree in memory of Oliver Moss, please visit Tribute Store
Saturday
7
August

Look inside to read what others have shared
Family and friends are coming together online to create a special keepsake. Every memory left on the online obituary will be automatically included in this book.
View Tribute Book
Share Your Memory of
Oliver
Upload Your Memory View All Memories
Be the first to upload a memory!
Share A Memory
Send Flowers
Plant a Tree