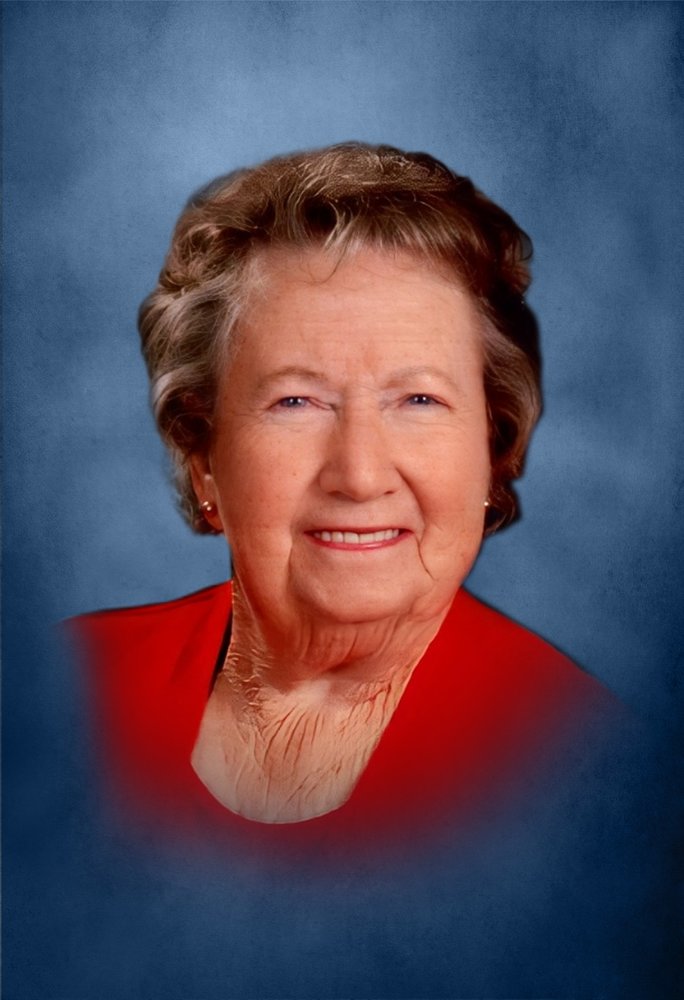 Please share a memory of Margaret to include in a keepsake book for family and friends.
View Tribute Book
Mrs. Margaret Louise Phillips Spencer, age 89, of the Oaks of Ashton Hills Assisted Living Center, Covington, Georgia, formerly of Jackson, Georgia, passed away on Tuesday, August 3, 2021. Margaret was born on Sunday, January 24, 1932, in Newnan, Georgia, to the late William Henry Phillips and the late Mary Susie Phillips. Along with her parents, she was preceded in death by her husband, Emory Carlton Spencer; daughter, Peggy Joyce Spencer; sisters, Earlene Cox, Myrtle Chambers; brothers, Raymond Phillips, Edward Phillips, Henry Phillips. She was a member of First Baptist Church of Jackson. Margaret enjoyed playing board games and cards, fishing, waterskiing, camping, and spending time with family, especially her grandchildren. She loved animals, especially her chihuahuas. She also enjoyed cooking and was known for her banana pudding. Margaret is survived by her daughter and son-in-law, Bonnie and Wayne Kitchens; grandchildren, William Harold “Trey” Bailey, III. Emory Jason “Jay” Bailey; five great-grandchildren; brother and sister-in-law, Douglas and Doris Phillips; several nieces and nephews. Visitation for Mrs. Margaret Spencer will be on Friday, August 6, 2021, at Sherrell-Westbury Funeral Home from 6:00 P.M. until 8:00P.M. A private family service will be held on Saturday. Private interment will follow at Jackson City Cemetery. Those who wish may sign the online guest registry at www.sherrell-westburyfuneralhome.com. Sherrell-Westbury Funeral Home, 212 E. College Street, Jackson, GA, is serving the Spencer family.
To send flowers to the family or plant a tree in memory of Margaret Spencer, please visit Tribute Store
Friday
6
August

A private family service will be held.

Look inside to read what others have shared
Family and friends are coming together online to create a special keepsake. Every memory left on the online obituary will be automatically included in this book.
View Tribute Book
Share Your Memory of
Margaret
Upload Your Memory View All Memories
Be the first to upload a memory!
Share A Memory
Send Flowers
Plant a Tree