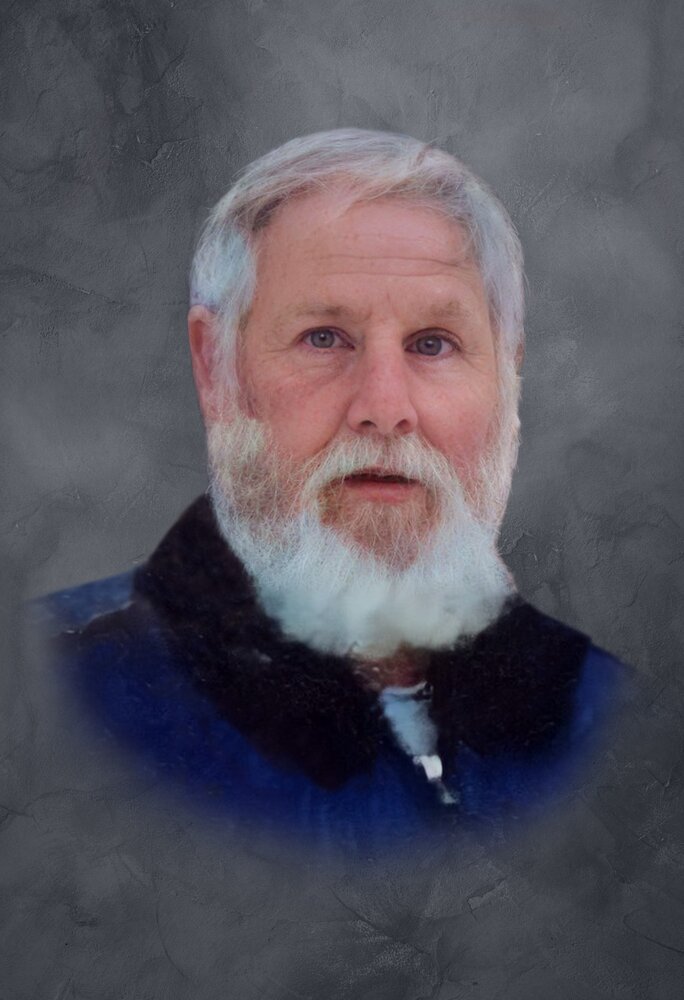 Please share a memory of Herbert to include in a keepsake book for family and friends.
View Tribute Book
Mr. Herbert James Freeman, age 65, of Forest Park, Georgia passed away Wednesday, September 22, 2021. Herbert was born on Sunday, January 8, 1956, in Atlanta, Georgia to the late Henry Freeman and the late Bobby Lee Griffitts Freeman. Along with his parents, Herbert was preceded in death by his brother, Danny Freeman; brother-in-law, David Griffith. He retired after 29 years with the City of Atlanta Water Department. Herbert was very brave and saved two lives in his lifetime. He collected coins, loved working, and was a handyman. He was a devoted husband to his wife and his family will miss him dearly. Herbert is survived by his loving wife of 33 years, Rosa Freeman; children, Amy and Charles Brand, Scott and Tamaika King, Donovan Wills, Damien and Fonda Clanton; grandchildren, Ashley Brand, Brandia Shelton, Christian Brand, Savannah King, Briana King, Alicia King, Christina King, Donovan Wills, Jr., Ashton Wills, Darron Wills, Gabriel Clanton, Bailey Story, Levi Story, McKayla Story; nine great-grandchildren; sister, Brenda Griffith, Diane Rustin, Vera Sosebee; brother, David Freeman; several nieces, nephews, and cousins. A funeral service for Mr. Herbert Freeman will be held on Tuesday, September 28, 2021, at 11:00 A.M. at Sherrell Memorial Chapel with Reverend Gary Shelton officiating. Interment will follow at Paran Baptist Church Cemetery, 5691 GA-42, Forsyth, GA 31029. Friends may visit with the family on Monday, September 27, 2021, from 6:00 P.M. until 8:00 P.M. at the funeral home. Those who wish may sign the online guest registry at www.sherrell-westburyfuneralhome.com. Sherrell-Westbury Funeral Home, 212 E. College Street, Jackson, GA, is serving the Freeman family.
To send flowers to the family or plant a tree in memory of Herbert Freeman, please visit Tribute Store
Monday
27
September

Look inside to read what others have shared
Family and friends are coming together online to create a special keepsake. Every memory left on the online obituary will be automatically included in this book.
View Tribute Book
Share Your Memory of
Herbert
Upload Your Memory View All Memories
Be the first to upload a memory!
Share A Memory
Send Flowers
Plant a Tree