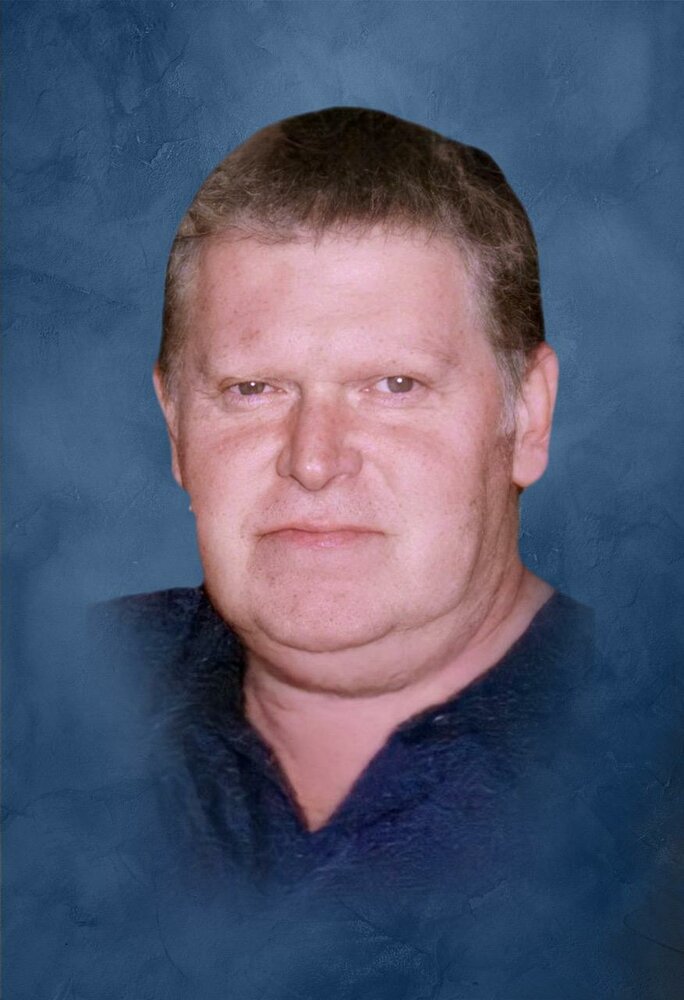 Please share a memory of Lamar to include in a keepsake book for family and friends.
View Tribute Book
Mr. William Lamar Washington, age 70, of Jackson, Georgia passed away Friday, December 10, 2021 at Brightmoor Hospice in Griffin, Georgia. Lamar was born on Monday, August 13, 1951 in Griffin, Georgia to the late William Otis Washington and the late Nina Irene Chamlee Washington. He was also preceded in death by his wife, Gail Taylor Washington. Lamar is survived by his brother and sister-in-law, Aubrey and Charlotte Washington; sister and brother-in-law, Fay and John Cross; several nieces, nephews, and cousins. A graveside funeral service for Mr. Lamar Washington will be held on Sunday, December 12, 2021 at 2:00 P.M. at Liberty Baptist Church Cemetery with Reverend John Cross officiating. Those who wish may sign the online guest registry at www.sherrell-westburyfuneralhome.com. Sherrell-Westbury Funeral Home, 212 E. College Street, Jackson, GA, is serving the Washington family.
To send flowers to the family or plant a tree in memory of Lamar Washington, please visit Tribute Store
Sunday
12
December

Look inside to read what others have shared
Family and friends are coming together online to create a special keepsake. Every memory left on the online obituary will be automatically included in this book.
View Tribute Book
Share Your Memory of
Lamar
Upload Your Memory View All Memories
Be the first to upload a memory!
Share A Memory
Send Flowers
Plant a Tree