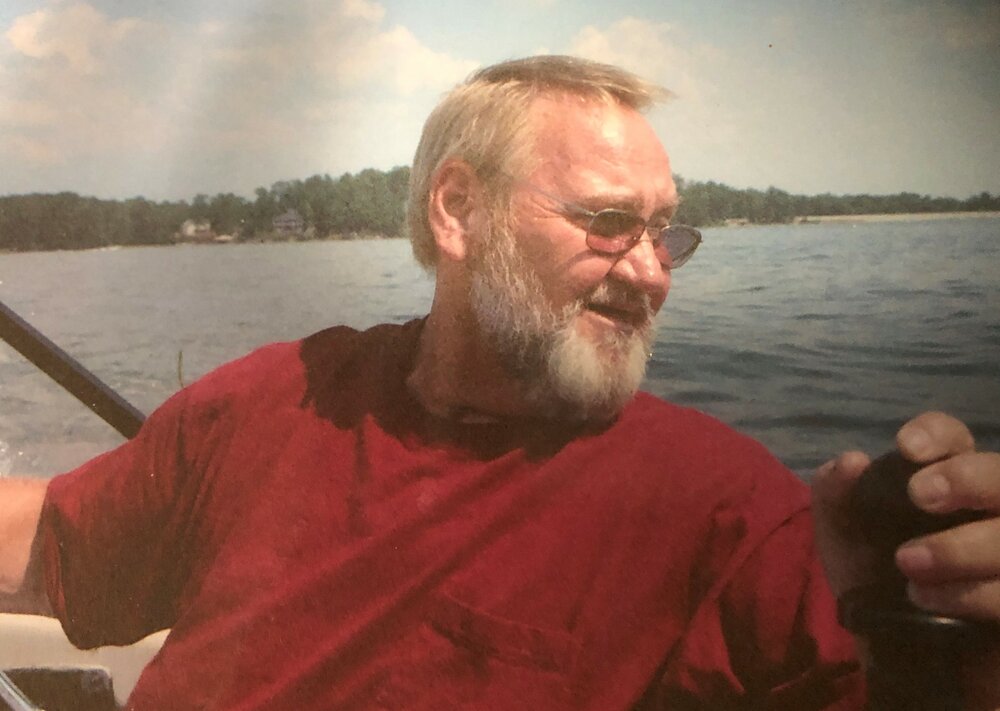 Please share a memory of James to include in a keepsake book for family and friends.
View Tribute Book
Mr. James Eddie Blankenship, age 71, of Crestview, Florida passed away at his home on Friday, December 10, 2021, surrounded by his loving family. Eddie was born on June 9, 1950, in Griffin, Georgia and lived most of his early life in Jackson, Georgia. He was the son of the late James Clifford Blankenship and Lucille Blankenship Thompson of Jackson, Georgia. He graduated from Jackson High School in 1968. He met the love of his life and moved to Crestview, Florida where he was self-employed until retirement. He enjoyed deep-sea fishing, deer hunting, working in his garden, managing his business, and spending time with his family around the pool. Eddie is survived by his loving wife of 34 years, Jerry Blankenship; son, Jason Ladner and his wife Krista; 5 grandchildren, Amanda Greenawalt, Jada Ladner, Sarah Ladner, Zoey Gray and Xander Gray, 2 great-grandchildren, a sister and brother-in-law, Shiela and Steve Gibson, multiple nieces, nephews and a host of extended family. Final arrangements, interment and a celebration of his life will occur near his home in Florida. Those who wish may sign the online guest registry at www.sherrell-westburyfuneralhome.com. Sherrell-Westbury Funeral Home, 212 E. College Street, Jackson, GA, is serving the Blankenship family.
To send flowers to the family or plant a tree in memory of James Blankenship, please visit Tribute Store

A Celebration of Life will be held near his home in Florida.

Look inside to read what others have shared
Family and friends are coming together online to create a special keepsake. Every memory left on the online obituary will be automatically included in this book.
View Tribute Book
Share Your Memory of
James
Upload Your Memory View All Memories
Be the first to upload a memory!
Share A Memory
Send Flowers
Plant a Tree