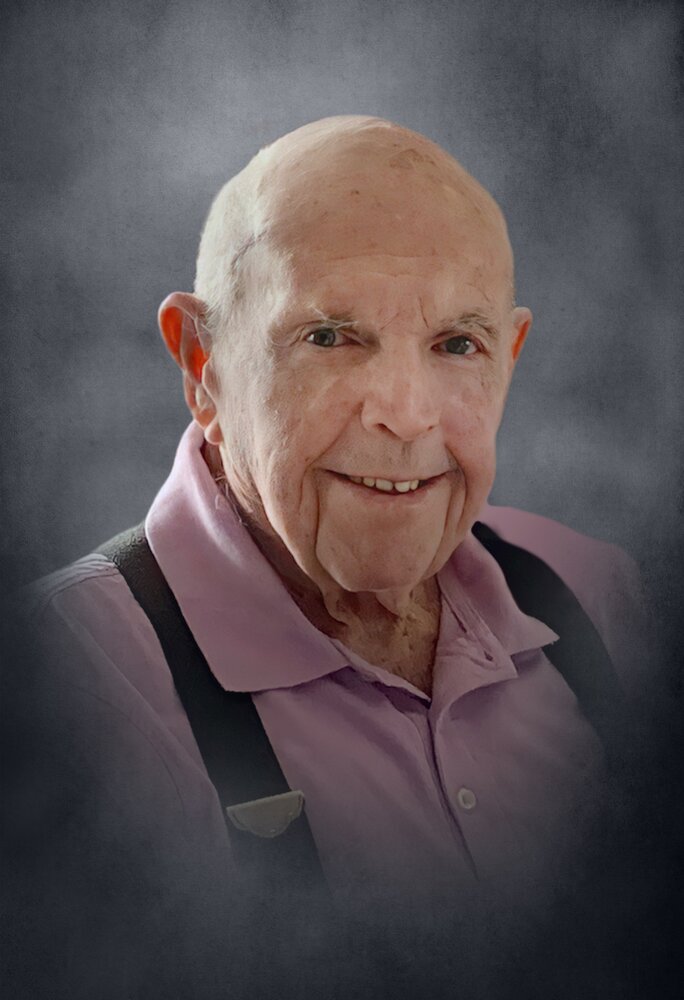 Please share a memory of Norman to include in a keepsake book for family and friends.
View Tribute Book
Norman Douglas Gibson, age 96, of Monticello, GA passed away peacefully at his home on Thursday, January 20, 2022. Doug was born on Wednesday, August 5, 1925, in Jersey, GA. He was the son of the late Ernest and Florence Gibson of Monticello, GA. He was preceded in death in December 2021 by the love of his life and wife of 75 years, Louise Gibson. He was also preceded by their deceased son, Gary Douglas Gibson. After graduating from Oglethorpe University in Atlanta, GA, Doug served in the U.S. Air Force as a Pilot and Flight Instructor. His career spanned World War II, the Korean War and Vietnam. He retired with the rank of Major after 24 years of service. He then continued his education, achieving two separate Master’s Degrees at the University of Georgia. He then pursued a second career in Education as a Vocational Director and School Superintendent in Lamar County GA until retirement on Jackson Lake in Monticello, GA where they have lived happily for the past 54 years. He enjoyed deer hunting, was an avid golfer and logged many happy hours of travel in their motorhome. He loved people and especially enjoyed gatherings with family and friends. Doug is survived by 2 sons, Ernie Gibson and his wife, Missy; Steve Gibson and his wife, Shiela; 4 grandchildren, Travis Gibson and wife Sarah; Brian Gibson and wife Laurel, Michael Gibson, Sara Lewis and husband, Chris; 5 great-grandchildren, Adlen Gibson, Alexa Gibson, Kaja Gibson, Byron Gibson and Mia Lewis; multiple nephews and a host of extended family. Interment will follow a military graveside service to be held on Sunday, January 23, 2022, at the Gibson Family Cemetery in Mansfield, GA with Mr. Ralph Wilson officiating. Friends may visit with the family at Sherrell-Westbury Funeral Home in Jackson, GA from 1 p.m. to 2 p.m. prior to traveling in procession to the cemetery. In lieu of flowers, the family has requested considering a donation to St. Jude Children’s Hospital or the Wounded Warrior Project. Those who wish may sign the online guest registry at www.sherrell-westburyfuneralhome.com. Sherrell-Westbury Funeral Home, 212 E. College Street, Jackson, GA, is serving the Gibson family.
To send flowers to the family or plant a tree in memory of Norman Gibson, please visit Tribute Store
Sunday
23
January

Look inside to read what others have shared
Family and friends are coming together online to create a special keepsake. Every memory left on the online obituary will be automatically included in this book.
View Tribute Book
Share Your Memory of
Norman
Upload Your Memory View All Memories
Be the first to upload a memory!
Share A Memory
Send Flowers
Plant a Tree