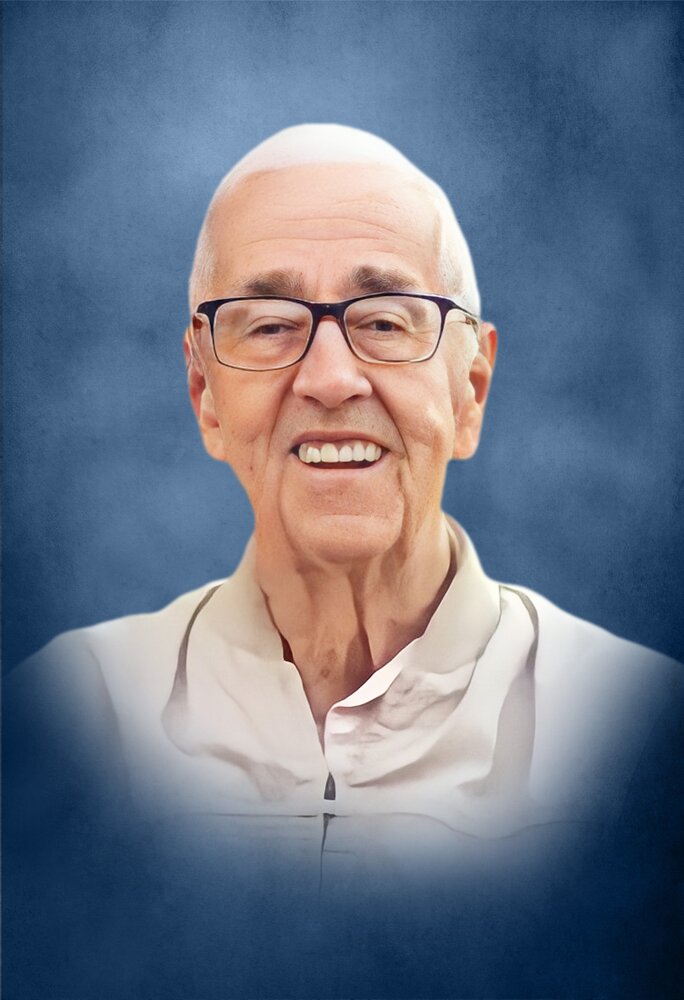 Please share a memory of Jerry to include in a keepsake book for family and friends.
View Tribute Book
Mr. Jerry Virgle Kelly, age 85, of Jackson, GA passed away on Sunday, January 23, 2022. Jerry was born on Friday, August 28, 1936, in Atlanta, GA. Along with his parents, he was preceded in death by his great-grandson, Cameron Ray Jackson. Jerry was a member of Stark United Methodist Church. He owned and operated Kelly’s Tater House at the Atlanta State Farmers Market for more than 50 years. Jerry enjoyed riding his tractor, going to the beach, and loved his family. Jerry is survived by his loving wife of 67 years, married on June 11, 1954, Elaine Kelly; children, Vicki and Clinton Silver, Sherrie and Gary Frye, Connie and Frank Thrift, Buddy and Heather Kelly, Charlie and Rebae Kelly, Jeff and Kimmie Kelly, Todd Kelly; 26 grandchildren; 13 great-grandchildren; sister, Emillie Thiessen, brother, Charles Kelly; several nieces and nephews. Funeral services for Mr. Jerry Kelly will be held on Thursday, January 27, 2022, at 3:00 P.M. at Stark United Methodist Church, 1097 Halls Bridge Rd, Jackson, GA 30233, with Reverend Skip Mitchell officiating. Friends may visit with the family at the church from 1:00 P.M. until 3:00 P.M. Interment will follow the service at Stark United Methodist Church Cemetery. Those who wish may sign the online guest registry at www.sherrell-westburyfuneralhome.com. Sherrell-Westbury Funeral Home, 212 E. College Street, Jackson, GA, is serving the Kelly family.
To send flowers to the family or plant a tree in memory of Jerry Kelly, please visit Tribute Store
Thursday
27
January

Look inside to read what others have shared
Family and friends are coming together online to create a special keepsake. Every memory left on the online obituary will be automatically included in this book.
View Tribute Book
Share Your Memory of
Jerry
Upload Your Memory View All Memories
Be the first to upload a memory!
Share A Memory
Send Flowers
Plant a Tree