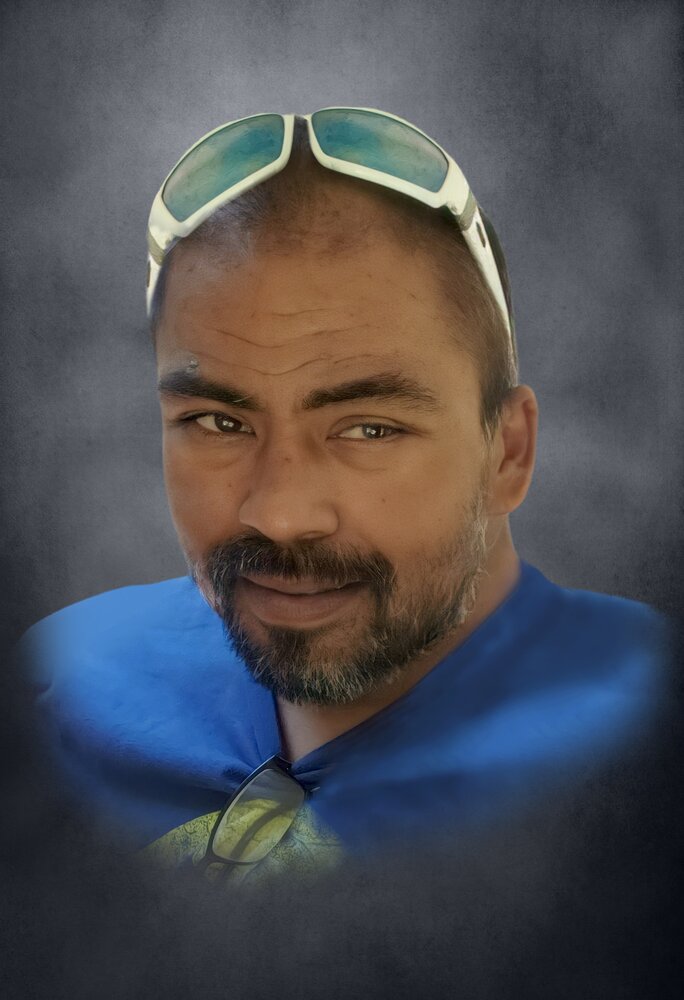 Please share a memory of Faustino to include in a keepsake book for family and friends.
View Tribute Book
Mr. Faustino Bartolo Orozco, age 40, of Jackson, Georgia passed away on Monday, February 7, 2022. Faustino was born on Sunday, June 7, 1981, in Iowa City, Iowa to Bartolo and Alexandra Adams Orozco. He was preceded in death by his maternal grandparents, paternal grandfather, and extended family. Faustino loved guns, going to the shooting range, and car shows. He enjoyed having barbeques and loved being behind his grill! Faustino was outgoing and fun to be around and loved being with his family. He spent his final day shooting his guns and eating a big steak. Faustino is survived by his wife of 15 years, Sylvia Orozco; parents, Bartolo and Alexandra Orozco; children, Samara and Xavier; siblings and spouses, Jason and Brenda Adams, Juan and Marie Adams, Virginia and Jessica Adams; four uncles and one aunt (Orozco); seven aunts and two uncles (Adams); numerous nieces, nephews, and cousins. A visitation for Mr. Faustino Orozco will be held on Monday, February 14, 2022, from 2:00 P.M. until 4:00 P.M. at the funeral home. Those who wish may sign the online guest registry at www.sherrell-westburyfuneralhome.com. Sherrell-Westbury Funeral Home, 212 E. College Street, Jackson, GA, is serving the Adams and Orozco families.
To send flowers to the family or plant a tree in memory of Faustino Orozco, please visit Tribute Store
Monday
14
February

Look inside to read what others have shared
Family and friends are coming together online to create a special keepsake. Every memory left on the online obituary will be automatically included in this book.
View Tribute Book
Share Your Memory of
Faustino
Upload Your Memory View All Memories
Be the first to upload a memory!
Share A Memory
Send Flowers
Plant a Tree