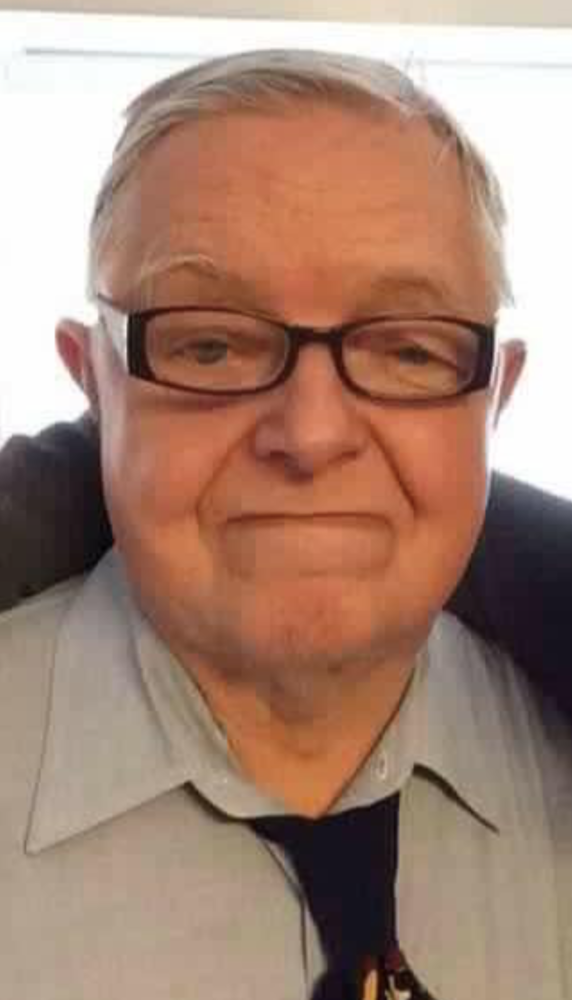 Please share a memory of Ralph to include in a keepsake book for family and friends.
View Tribute Book
Mr. Ralph Jerrold Hesting, age 77, of Toccoa, Georgia passed away on Wednesday, February 16, 2022. Ralph was born on Wednesday, July 19, 1944, in Gary, Indiana to the late Robert Hesting and the late Lola Duffy Hesting. Along with his parents, he was preceded in death by his sons, Jeffery Hesting and Toby Hestand; siblings, Scott Hesting, Jan Wendt, and Ro Swanson. Ralph served in the United States Navy and was aboard the USS Independence. He was a member of Seminole United Methodist in Seminole, Florida. Ralph was a history buff, loved model cars and planes, and was a collector of fine items. He never met a stranger! Ralph is survived by his children, Sabrina Taylor, Randolph Hesting; grandchildren, Bradley Franchville, Anthony Franchville, Katie Lottering, Taylor Hesting, Wyatt Hesting, Alex Boyles, Danielle Hestand, Brynn DeSaussure, Dyvon Hestand, Payton Taylor, Charlotte Hesting; siblings, Joy Bach, Cory Schmidt; several nieces and nephews. No formal services will be held at this time. Those who wish may sign the online guest registry at www.sherrell-westburyfuneralhome.com. Sherrell-Westbury Funeral Home, 212 E. College Street, Jackson, GA, is serving the Hesting family.
To send flowers to the family or plant a tree in memory of Ralph Hesting, please visit Tribute Store

No formal services will be held at this time.

Look inside to read what others have shared
Family and friends are coming together online to create a special keepsake. Every memory left on the online obituary will be automatically included in this book.
View Tribute Book
Share Your Memory of
Ralph
Upload Your Memory View All Memories
Be the first to upload a memory!
Share A Memory
Send Flowers
Plant a Tree