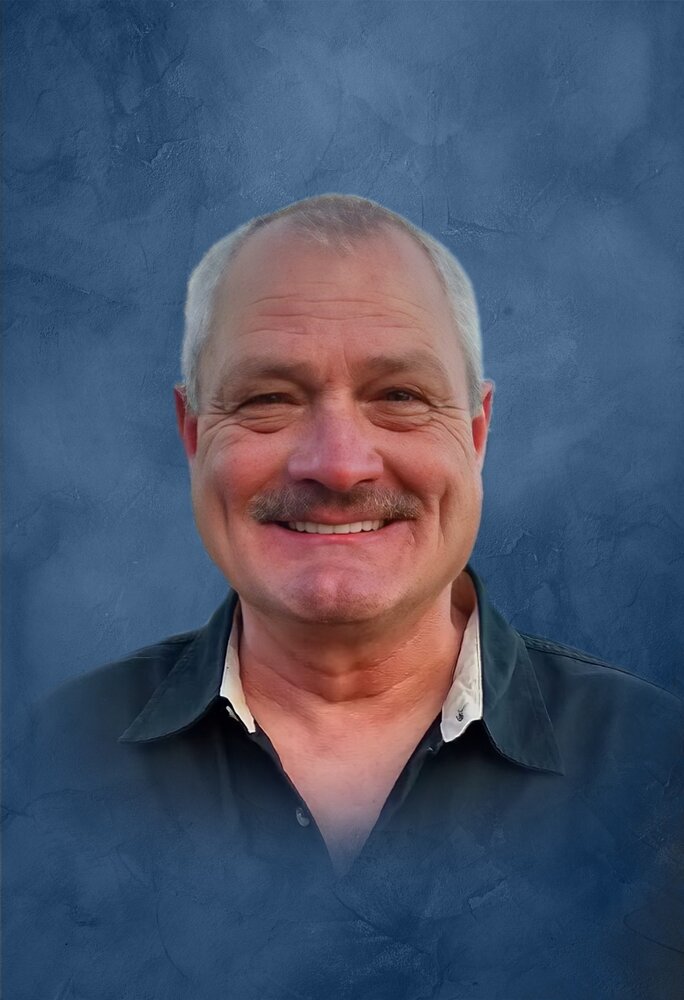 Mr. James Clifford Stanton, Jr., age 61, of Griffin, Georgia passed away on Saturday, June 4, 2022. James was born on Tuesday, January 24, 1961, in Atlanta, Georgia to the late James Stanton Sr and the late Wynell Price Stanton. Along with his parents, he was preceded in death by his son, Timothy James Stanton. James enjoyed flea markets, antiquing, yard sales, fishing, gardening, and the ocean or any body of water. He took pride in his extensive Coca-Cola collection and his 1940 Chevy Coupe that he called Sunshine. Most of all he loved spending time with his grandchildren and he loved the Lord. James is survived by his children, Donald Pope and Suzanne, Leslie Vaughn and William, Constance Wynn and Ronnie; grandchildren, Hunter, Abigail, Grant, Kayla, Chase, Emily, Taylor, Lance, Nevaeh, Jostin, Aidan, Gypsy; siblings, Darlene and Dion Smith, Elaine and Bobby Bryant, Renita and Wayne Higgins, Sharon and Rick Cruz, Carol and Tony Martinez; companion, Amy; nieces/nephews, Rebecca, Cheryl, Shelly, Michael, Kim, Jessica, Tonya, Jeffery, Ashley; several great nieces and nephews; dog, Jack, lovingly called “Lil Bit”. A funeral service for Mr. James Stanton will be held on Thursday, June 9, 2022, at 1:00 P.M. at Sherrell Memorial Chapel with Pastor Buddy Waldron officiating. Interment will follow at Jackson City Cemetery. Friends may visit with the family from 11:00 A.M. until 1:00 P.M. at the funeral home. Those who wish may sign the online guest registry at www.sherrell-westburyfuneralhome.com. Sherrell-Westbury Funeral Home, 212 E. College Street, Jackson, GA, is serving the Stanton family.
To send flowers to the family or plant a tree in memory of James Stanton, Jr., please visit Tribute Store
Thursday
9
June