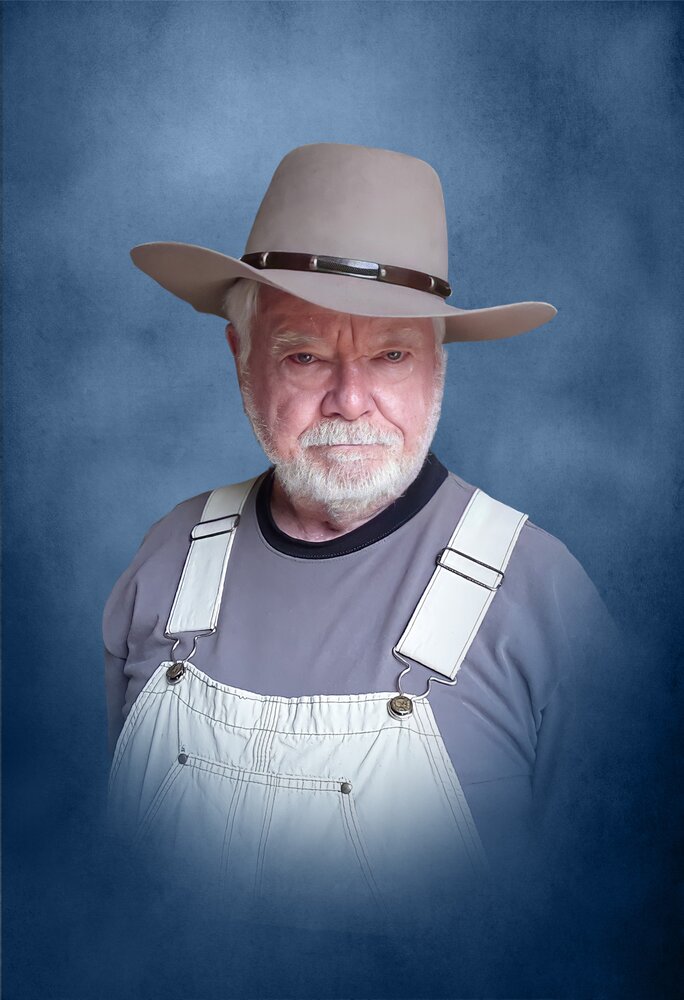 Please share a memory of Rhett to include in a keepsake book for family and friends.
View Tribute Book
Francis Rhett Paul (Rhett), age 82, passed away quietly, at his home, on Friday, May 27, 2022, as the result of a progressive fibrotic lung condition. Rhett was born in Savannah, Georgia on Tuesday, January 9, 1940, to the late John C. Paul and the late Marion Atwine Paul. Rhett graduated from West Palm Beach High School in West Palm Beach, Florida. After high school, he worked mowing railroad rights of way to make enough money to attend pharmacy school. He graduated from Mercer University School of Pharmacy (Southern School of Pharmacy) in June 1965. After graduation, he joined the Public Health Service where he served as a pharmacist at the U.S. Public Health Service Hospital on Staten Island New York followed by service on the Navajo Indian Reservation at Ship Rock, New Mexico. Rhett’s next several years were spent working mostly in retail pharmacy. After retail pharmacy, Rhett worked both for the State of Georgia Department of Regulatory Services as a pharmacy consultant and for the Department of Community Health as a special investigator specializing in Medicaid fraud. In retirement, Rhett moved from Atlanta to his wife Joyce’s farm in McDonough, Georgia where he established a large vegetable garden. He enjoyed growing both summer and fall vegetables. In 2018, Rhett and Joyce moved to Jackson, Georgia where they spent their last few years together. Rhett is survived by his wife, Joyce Buie Paul; children, Chris and Francis “Mimi” Paul, John Paul and Elizabeth Gomez, Sean and Kathy Paul; grandchildren, Gabriella Paul, Kaylee Paul, Brooklyn Paul; sisters, Lois Heim, Ennis Wynne; sister-in-law, Marlynn Buie Jones; brother-in-law, Kenneth Neal Jones; several nieces and nephews. A memorial service for Mr. Rhett Paul will be held on Saturday, June 18, 2022, at 1:00 P.M. at Stark Methodist Church with Reverend Skip Mitchell officiating. Inurnment will follow at Jackson City Cemetery. Friends may visit with the family at the funeral home on Wednesday, June 15, 2022, from 4:00 P.M. until 6:00 P.M. In lieu of flowers, please consider donating to the Rhett and Joyce Paul Scholarship at Mercer University, c/o Office of University Advancement, 1501 Mercer University Drive, Macon, GA 31207, www.pharmacy.mercer.edu/givenow; or Butts Mutts, www.buttsmutts.com, P.O. Box 474, Jackson, GA 30233. Those who wish may sign the online guest registry at www.sherrell-westburyfuneralhome.com. Sherrell-Westbury Funeral Home, 212 E. College Street, Jackson, GA, is serving the Paul family.
To send flowers to the family or plant a tree in memory of Rhett Paul, please visit Tribute Store
Wednesday
15
June

Look inside to read what others have shared
Family and friends are coming together online to create a special keepsake. Every memory left on the online obituary will be automatically included in this book.
View Tribute Book
Share Your Memory of
Rhett
Upload Your Memory View All Memories
Be the first to upload a memory!
Share A Memory
Send Flowers
Plant a Tree