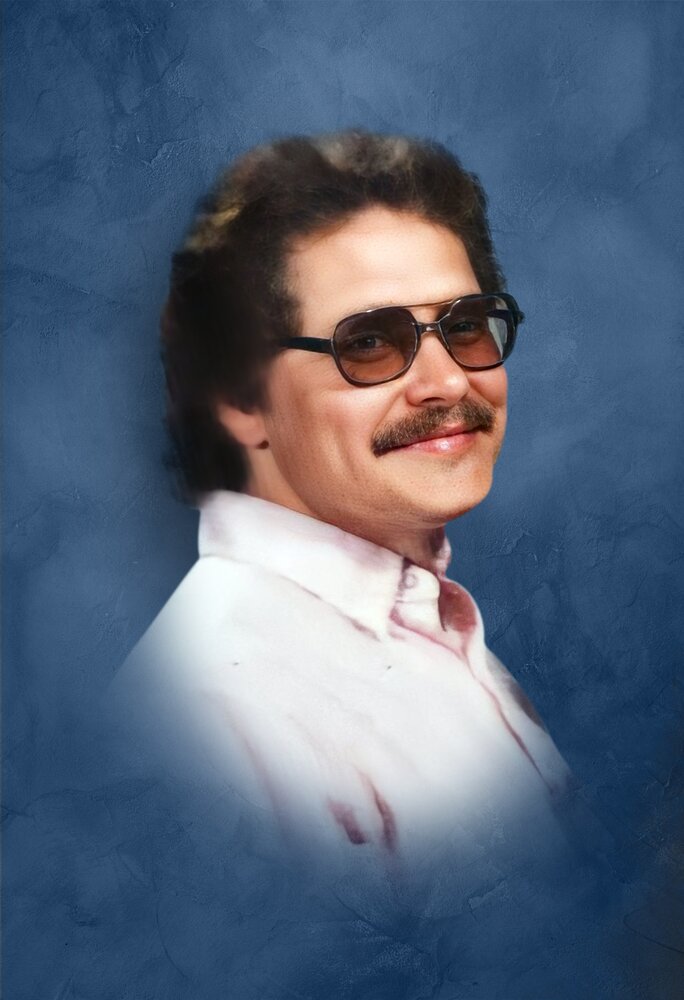 Please share a memory of Joseph to include in a keepsake book for family and friends.
View Tribute Book

Sam was born on Wednesday, June 25, 1952, in Washington, Georgia to the late Sam Williamson and the late Amy Poss Williamson. Sam was a member of First Baptist Church of Washington, Georgia. He was a very devoted Christian. He loved his sons dearly, and his sons looked at him as the best father ever! Sam also loved spending time with his grandchildren and watching the Atlanta Falcons. Some of his favorite possessions were his pocketknives and pocket watch collection.

A funeral service for Mr. Sam Williamson will be held on Friday, September 23, 2022, at 11:00 A.M. at Westside Baptist Church in Jackson, Georgia with Pastor Russell Amoson officiating. Friends may visit with the family at the funeral home on Thursday from 6:00 P.M. until 8:00 P.M. and one hour prior to the service at the church. Interment will be at 2:00 P.M. at Morrow First Baptist Church Cemetery.

To send flowers to the family or plant a tree in memory of Joseph Williamson, please visit Tribute Store
Thursday
22
September

Look inside to read what others have shared
Family and friends are coming together online to create a special keepsake. Every memory left on the online obituary will be automatically included in this book.
View Tribute Book
Share Your Memory of
Joseph
Upload Your Memory View All Memories
Be the first to upload a memory!
Share A Memory
Send Flowers
Plant a Tree