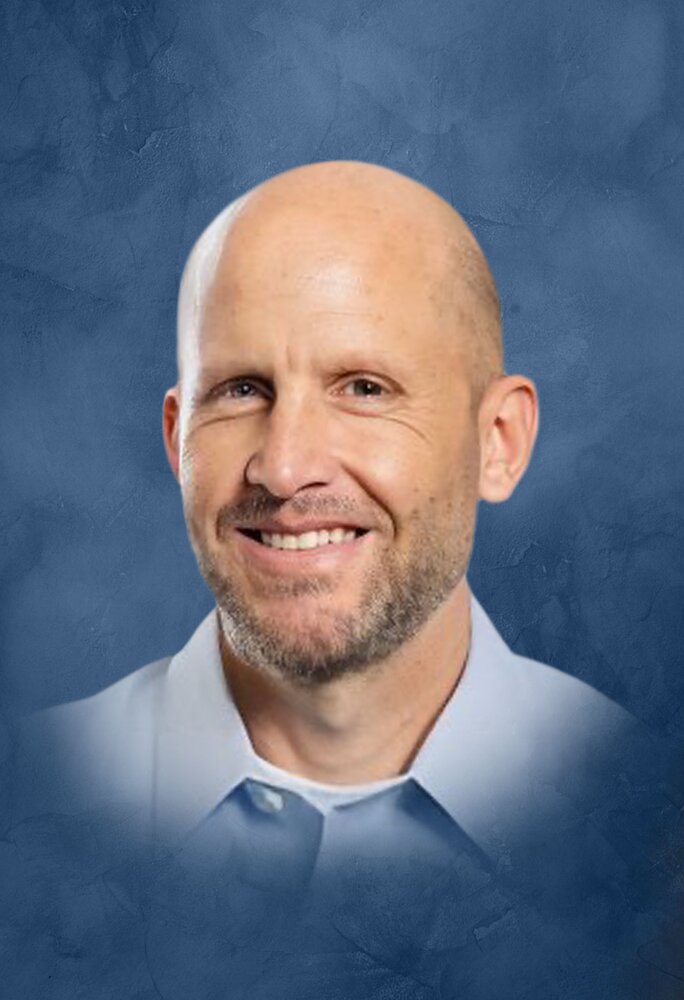 Please share a memory of Allen to include in a keepsake book for family and friends.
View Tribute Book

Allen Hamilton Thompson, 51, passed away suddenly on November 3, 2022, while on his final bicycle ride one minute away from home in Jackson, GA, a sport that he had been hugely passionate about for over three decades.  Through his love of cycling, he competed with some of the top cyclists in the world.  Allen was born on March 29, 1971, to Linwood Hayne Thompson Jr. and Jane Moorhead Thompson in Griffin, GA.  He attended Griffin High School followed by early acceptance to Young Harris College. Allen graduated from the University of Georgia, Terry College of Business with a degree in Management Information Systems in 1997.  He was a member of the Alpha Kappa Psi Business Fraternity and the UGA Collegiate Cycling Team.  Allen was born into a deeply rooted Methodist faith.  He grew up as a member of Griffin First United Methodist Church.

Allen’s career began as a project analyst with TSYS.  He later served as a financial advisor for Edward Jones before ultimately finding his calling as a software engineer at the Home Depot Headquarters.  Throughout his career, he dedicated himself to adding value and contributing loyally to the cause.  He was a disciplined person who took pride in his work.

Allen led a high energy, active life that included not only his thrill of cycling.  He adored nature including camping.  Earlier in life, he developed an incredible talent for tennis after being introduced to the sport by his father.  His devotion to tennis resulted in Allen being a state ranked player.

Allen Thompson was a strong man with a very soft heart.  He was driven to overcome adversity while working to be the best he could be.  He truly felt for those that were less fortunate. So often he offered encouragement, motivation and support to those he encountered.  He loved his family and friends.

In life, Allen was predeceased by his beloved Mother, Jane Moorhead Thompson.  He is survived by his very loving soulmate, Jan Hamlin and her son, Jeffrey.  Also surviving are his father Lin Thompson (Margie), his brothers Hayne (Marianne) Thompson and Stuart Thompson (Sabra), his nephews Thad (Emily) Thompson, Will (Bentley) Thompson and his niece Lydia Thompson. Additional survivors are his great niece Mary Francis Thompson and great nephew Chip Thompson.

Visitation will be held on Tuesday, November 8th from 5-7 PM at Sherrell-Westbury Funeral Home 212 E. College St, Jackson, GA 30233.  A service to celebrate his life will be held on Wednesday, November 9th at 2 PM at Sherrell-Westbury Funeral Home.  Interment will follow at the family plot in the Griffin Oak Hill Cemetery Section H, Block 1.  For the convenience of anyone unable to attend, the service will be livestreamed from our funeral home Facebook page.

Those who wish may leave an online condolence on our website www.sherrellfh.com

To send flowers to the family or plant a tree in memory of Allen Thompson, please visit Tribute Store
Tuesday
8
November

Look inside to read what others have shared
Family and friends are coming together online to create a special keepsake. Every memory left on the online obituary will be automatically included in this book.
View Tribute Book
Share Your Memory of
Allen
Upload Your Memory View All Memories
Be the first to upload a memory!
Share A Memory
Send Flowers
Plant a Tree