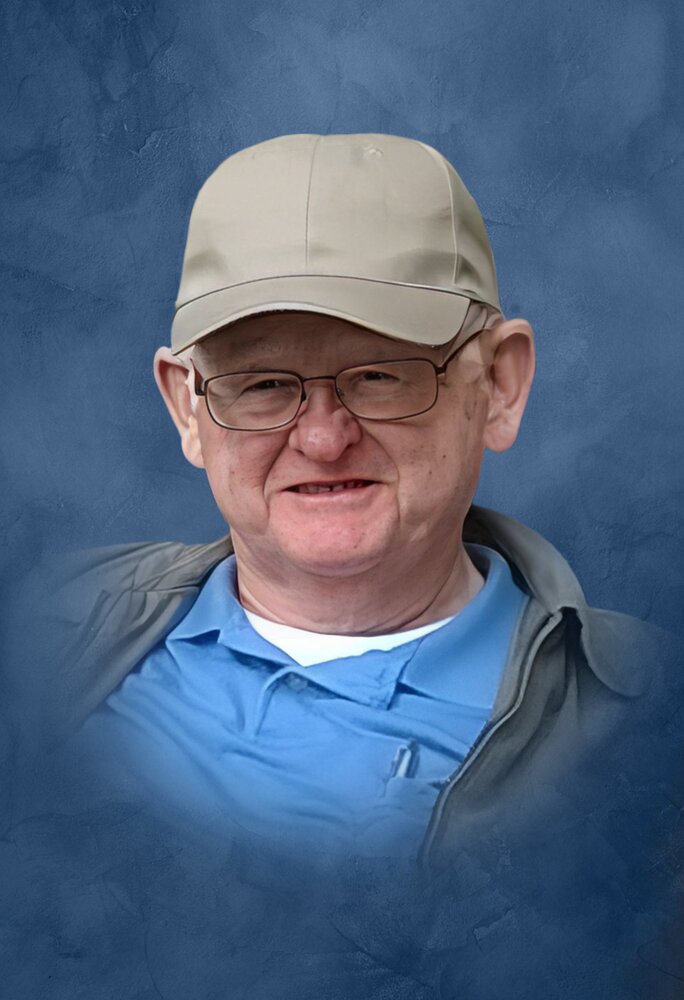 Please share a memory of Edward to include in a keepsake book for family and friends.
View Tribute Book

Gene was born in Alma, Georgia on August 25, 1941, to the late Agnes and Kagy Slaughter. Along with his parents, he was preceded in death by his sisters, Lorraine Sheppard and Frances Peterson; and his brother Junior Slaughter. Gene is survived by his wife, Brenda Slaughter; his children Ken (Trina) Slaughter, Pam (Chris) McMichen, and Angie (Steven) Bogaerts; his grandchildren, Moriah (Josiah Lee) Yates, Josiah Slaughter, Cadence McMichen, Kendall McMichen, Timothy Bogaerts, Jessica Bogaerts, and Lydia Bogaerts; and his siblings JoAnn (Tim) Wilson, and Phillip (Jane) Slaughter.

Gene grew up in South Georgia where he graduated from Bacon County High School. He then moved to Atlanta and obtained an Associate Degree in Civil Engineering from Southern Polytechnic Institute. He served his country through the Air Force as a member of the Air National Guard; his time in the military was spent as an aircraft engine mechanic. Gene married Brenda (Jack) Slaughter on February 18, 1965. This February would have been 58 years of marriage. Gene worked faithfully for the Georgia Department of Transportation for 34 years and earned full retirement from the State of Georgia. Gene was a good man and beloved husband.  “Poppy” will be greatly missed by his three children, seven grandchildren, many nieces and nephews, and a whole host of friends. He enjoyed being outdoors, hunting, fishing, riding around and being with family. He was a brilliant, ingenious man and a whiz at math and science. Gene was strong, authentic, genuine, generous, humorous, intelligent and knew how to do or fix anything. As an adult, Gene professed faith in Jesus Christ, making his eternity in Heaven secure.

A funeral service for Mr. Gene Slaughter will be held at 2:00 p.m. Saturday, November 26, 2022, at Sherrell Memorial Chapel in Jackson, Georgia. Visitation will be held prior to the funeral from 12:00 p.m. until just before the service. Interment including veteran recognition will follow at the Sherwood Memorial Park and Mausoleum in Jonesboro, Georgia. Lt. Ken Slaughter (Navy Chaplain) and Pastor Carl Reimold will officiate. In lieu of flowers, donations can be made to Operation Christmas Child, www.samaritanspurse.org/occ.

Those who wish many sign the online guest registry at www.sherrell-westburyfuneralhome.com.

To send flowers to the family or plant a tree in memory of Edward Slaughter, please visit Tribute Store
Saturday
26
November

Look inside to read what others have shared
Family and friends are coming together online to create a special keepsake. Every memory left on the online obituary will be automatically included in this book.
View Tribute Book
Share Your Memory of
Edward
Upload Your Memory View All Memories
Be the first to upload a memory!
Share A Memory
Send Flowers
Plant a Tree