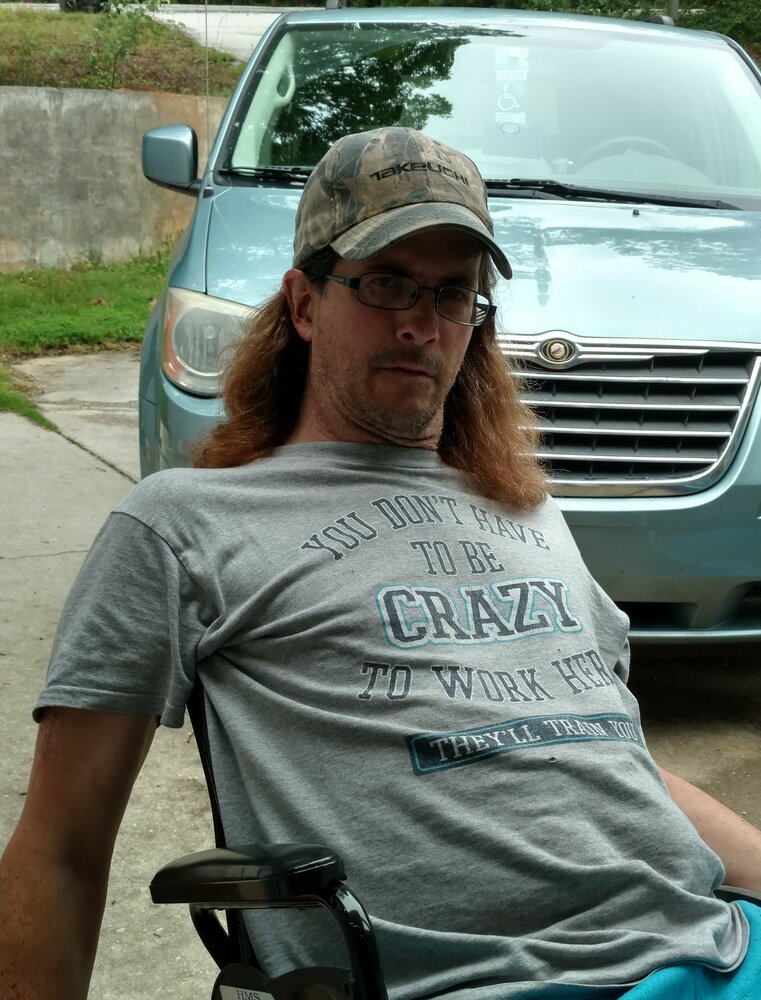 Please share a memory of James to include in a keepsake book for family and friends.
View Tribute Book

James was born on Tuesday, September 4, 1973, in Miami, Florida to the late James Wiles Sr. and Helen Craig Wiles. Along with his parents he was preceded in death by his brother, Thomas Wiles and father-in-law, John Potat Jr. James enjoyed working on cars with his son. He was always positive and had a good spirit with a never give up attitude.

To send flowers to the family or plant a tree in memory of James Wiles II, please visit Tribute Store
Friday
8
July

Look inside to read what others have shared
Family and friends are coming together online to create a special keepsake. Every memory left on the online obituary will be automatically included in this book.
View Tribute Book
Share Your Memory of
James
Upload Your Memory View All Memories
Be the first to upload a memory!
Share A Memory
Send Flowers
Plant a Tree