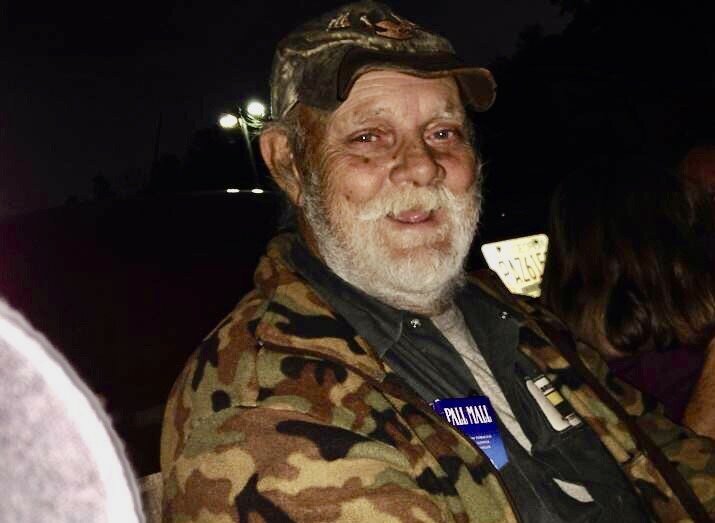 Please share a memory of John to include in a keepsake book for family and friends.
View Tribute Book

John was born on Friday, July 15, 1949, in Moultrie, Georgia to the late Jeff David Jenkins and the late Ella Gravely Jenkins. Along with his parents, he was preceded in death by 6 sisters and 4 brothers. John was of Baptist faith and never met a stranger. He went to the donut shop every day and enjoyed fishing and playing Keno and scratch off lottery tickets. The most important thing to him was spending time with his family, especially his grandchildren.

A funeral service for Mr. John Jenkins will be held on Sunday, January 29, 2023, at the Sherrell Memorial Chapel at 2:00 P.M. with Mr. Rudy Mangham officiating. Friends may visit with the family on Saturday evening from 6:00 P.M until 8:00 P.M. at the funeral home.

To send flowers to the family or plant a tree in memory of John Jenkins, please visit Tribute Store
Saturday
28
January

Look inside to read what others have shared
Family and friends are coming together online to create a special keepsake. Every memory left on the online obituary will be automatically included in this book.
View Tribute Book
Share Your Memory of
John
Upload Your Memory View All Memories
Be the first to upload a memory!
Share A Memory
Send Flowers
Plant a Tree